SPLIXIE is a tale of a one-day trip on a fixie bike with a board in backpack and attempt to find some snow in Polish Beskidy Mountains. The film shows that you don’t have to go to the Alps to experience some adventure and re-discover already known places. All you need is just a little bit of imagination and courage.
The name SPLIXIE comes from two unusual disciplines. A SPLITBOARD is a type of snowboard which has been cut in half and fitted with skins, allowing the rider to ascend uphill, and then put the board together and slide down the slope. A FIXED GEAR BIKE, commonly known as FIXIE, is a classical track racing bike without brakes and gears. Combining the names of these two disciplines gives us a new word – SPLIXIE. However, doing both of them in one day and in a coordinated fashion requires something more than just the right equipment.
Everything is blended in one person: Marcin Gmerek, an unconventional sportsman who loves to break the boundaries and stereotypes and look for interesting alternatives. Of course, all done with a charming smile, great style and will to break records.
Splixie was created in coopeation with Michał Zieliński, a film producer and editor from CAMCRAFT STUDIO. The film is quite a feat in shooting terms, as it was recorded in just one day by a single person during the mentioned trip (only the scenes of morning packing were filmed separately and added later).
Much help was also provided by an awesome photographer, Piotr Staroń from STARONPHOTO, and Magdalena Pawlas from MARMOLADA DESIGN who cared for the graphics.
Enjoy the video and stay tuned for incoming episodes!
music:
The Who – Baba O’Riley 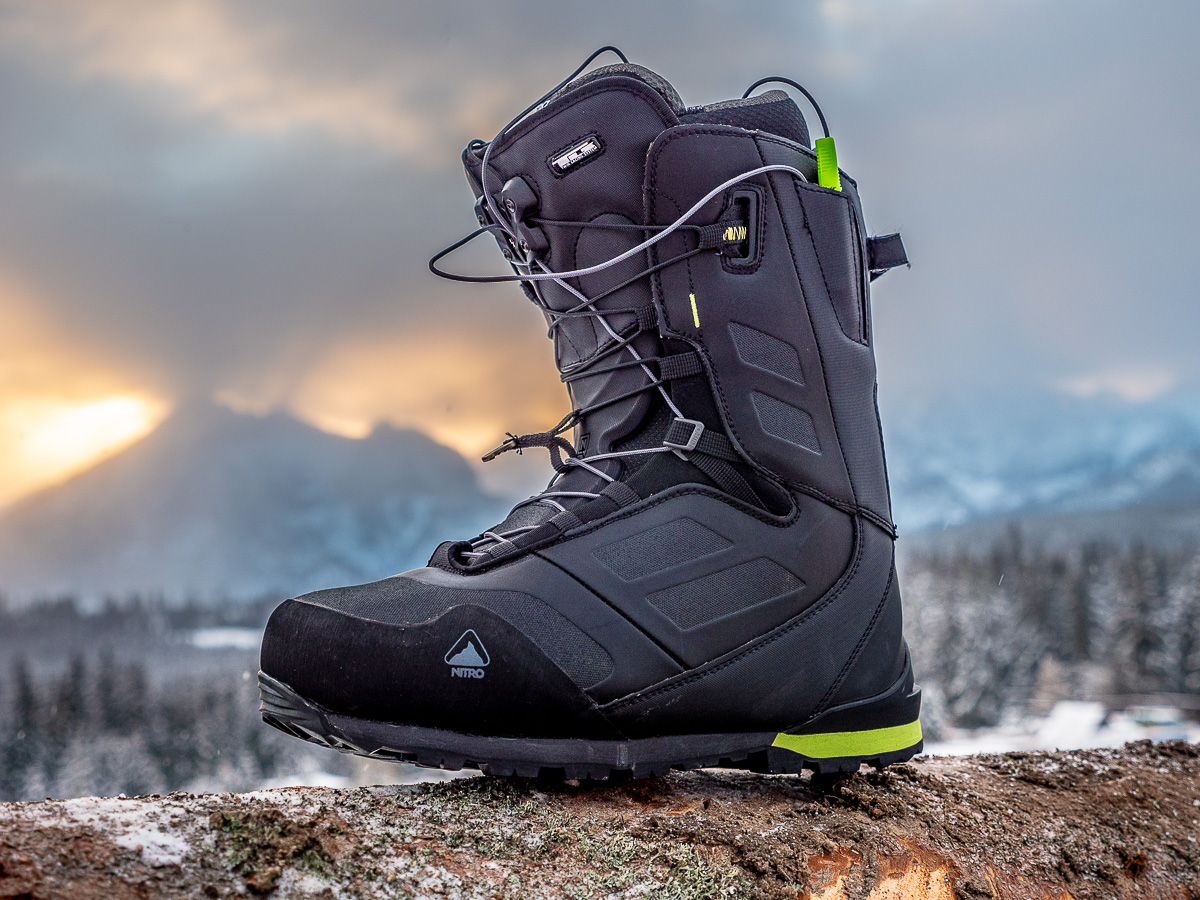 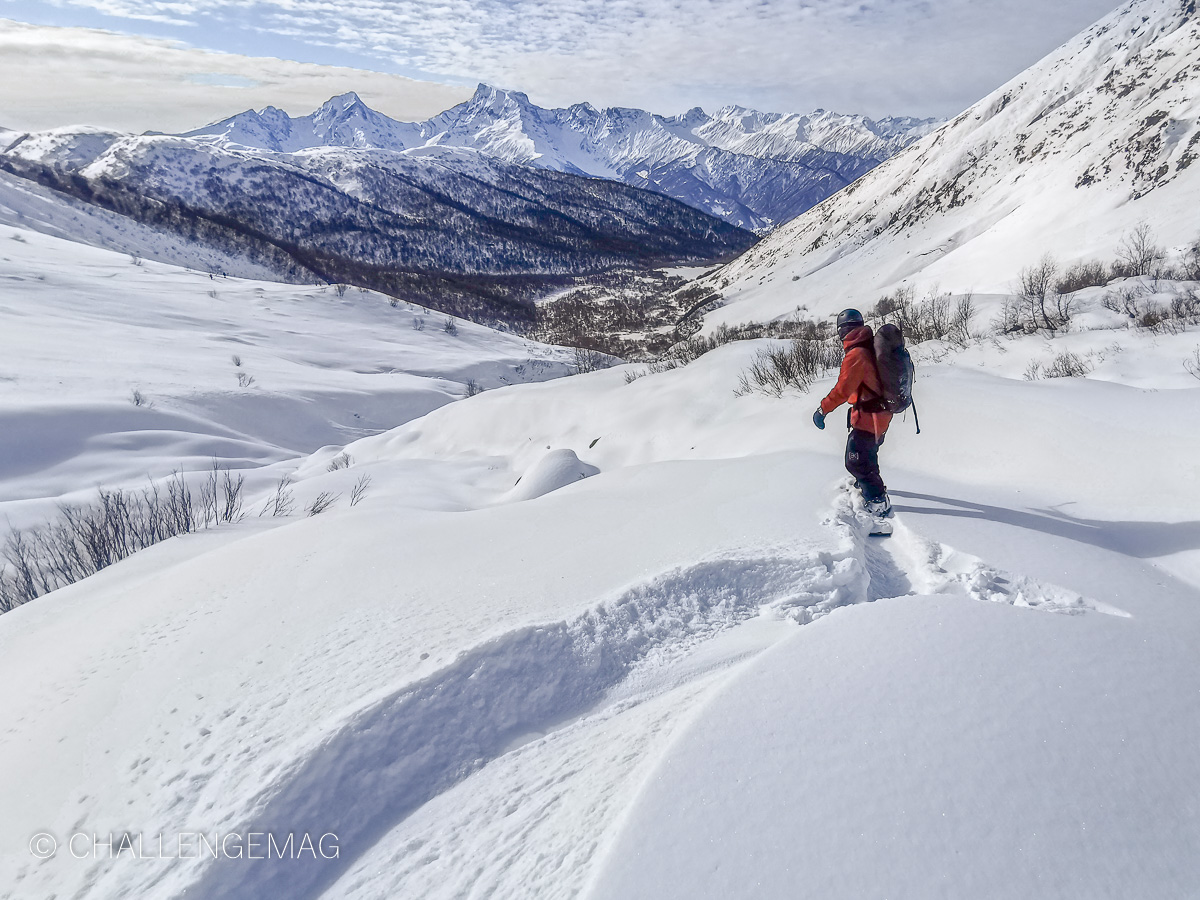 Racha – Into the Wild: relacja filmowa